Already very soon!
On Wednesday, October 5 at 21:00 in the club mate. Lesteva 19, k. 2 (Metro Shabolovskaya) we'll play for you =)
Come hear it vargany zavarennyy and something to drink, the best and most correct way argentinian maté! 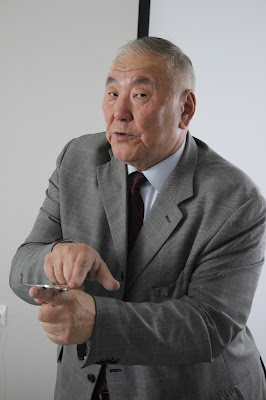 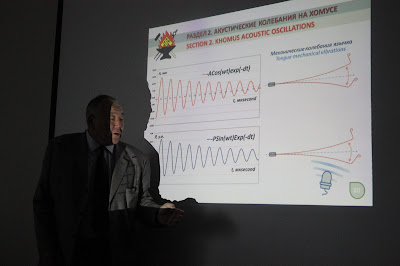 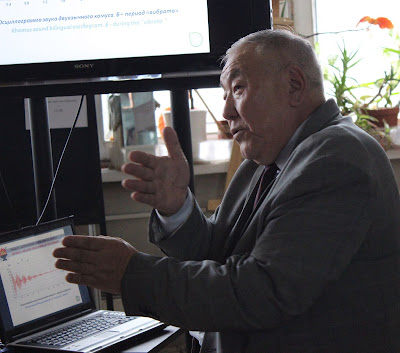 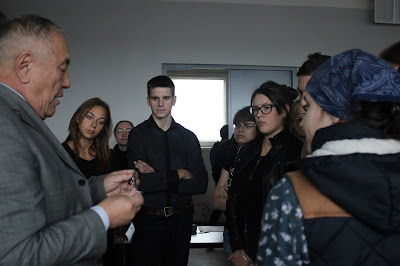 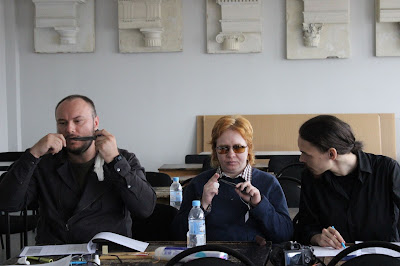 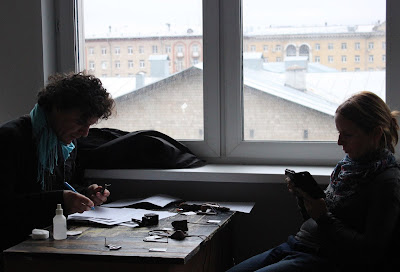 ▶ And On The Seventh Day Petals Fell In Petaluma (Harry Partch)

note: the town of Petaluma is just over the hill from me!


Harry Partch (June 24, 1901 – September 3, 1974) was an American composer, music theorist, and creator of musical instruments. He composed using scales of unequal intervals in just intonation, and was one of the first 20th-century composers in the West to work systematically with microtonal scales. He built custom-made instruments in these tunings on which to play his compositions, and described his theory and practice in his book Genesis of a Music (1947)...
– Wikipedia
MORE 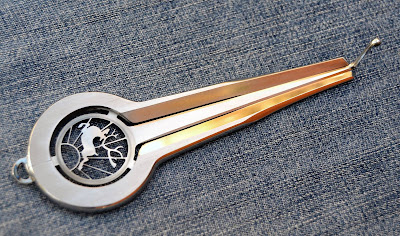 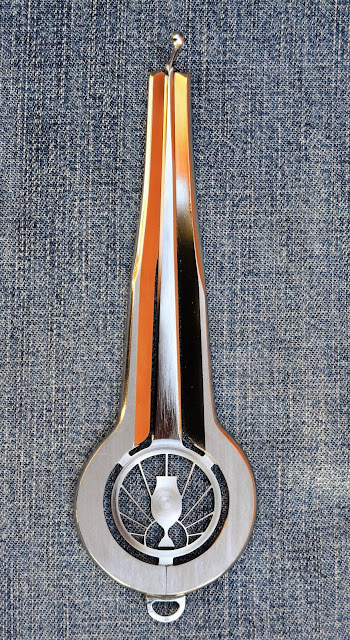 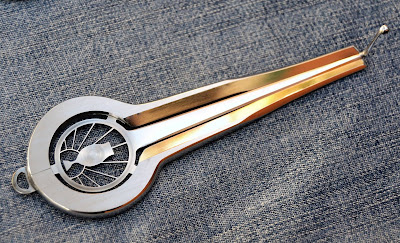